Types of Arthritis You Should Be Aware Of

Arthritis is a very common illness in Singapore with a prevalence of 19.8% in the age group between 60 to 69. Rheumatoid arthritis in particular is the most common type of disorder which affects about 1% of the population, but there are many forms of arthritis that you should be aware of. 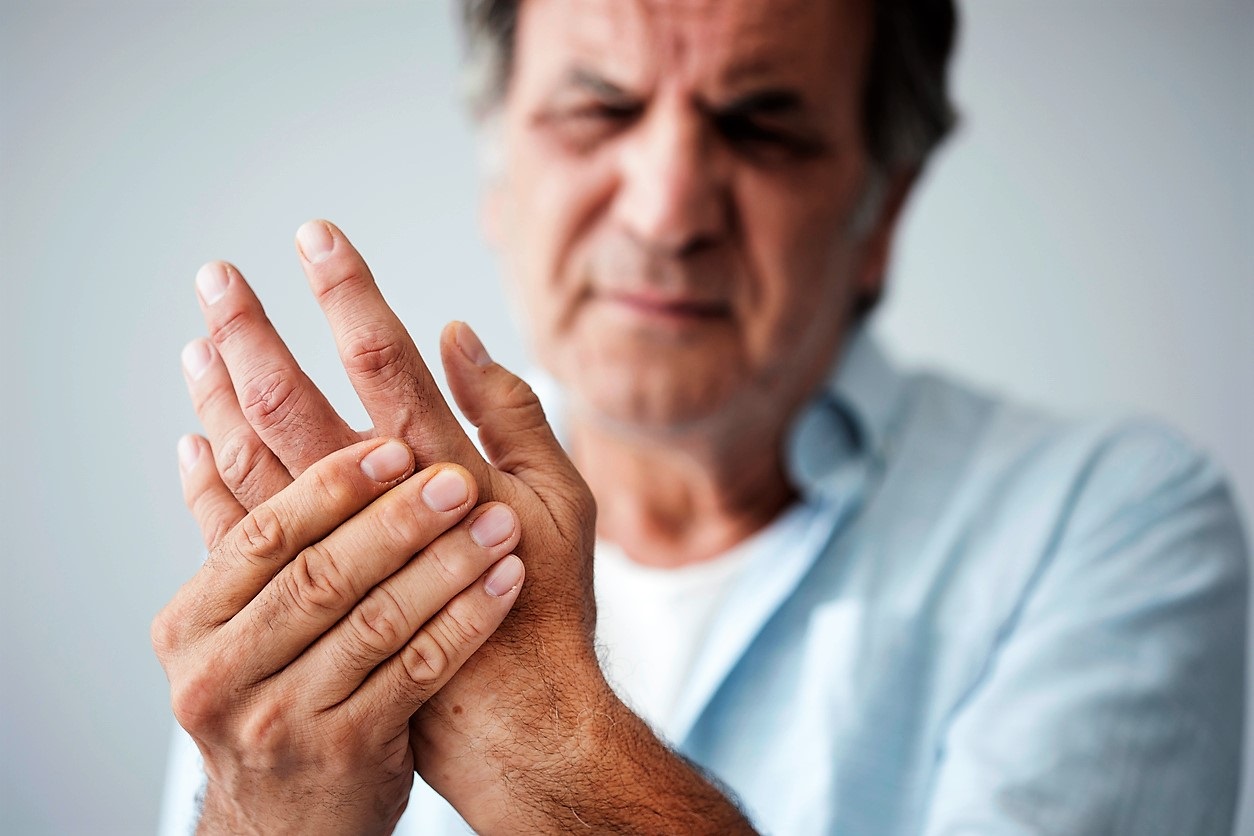 Also known as juvenile arthritis, it is an umbrella term for different conditions that involve inflammatory, autoimmune, and rheumatic diseases that afflict children younger than 16 years. There is no clear cause for this although genes may play a role with the symptoms appearing because of certain triggers. There are several forms of juvenile arthritis such as fibromyalgia, Kawasaki disease, juvenile idiopathic arthritis, juvenile dermatomyositis, juvenile scleroderma, juvenile lupus, and mixed connective tissue disease.

This is a condition characterized not only by chronic pain but also by mood changes, memory problems, and fatigue. Because the illness is a combination of several conditions, researchers suspect that these are triggered by trauma, illness, and changes in hormones. The pain associated with fibromyalgia is not only limited to one area but might also affect several regions. 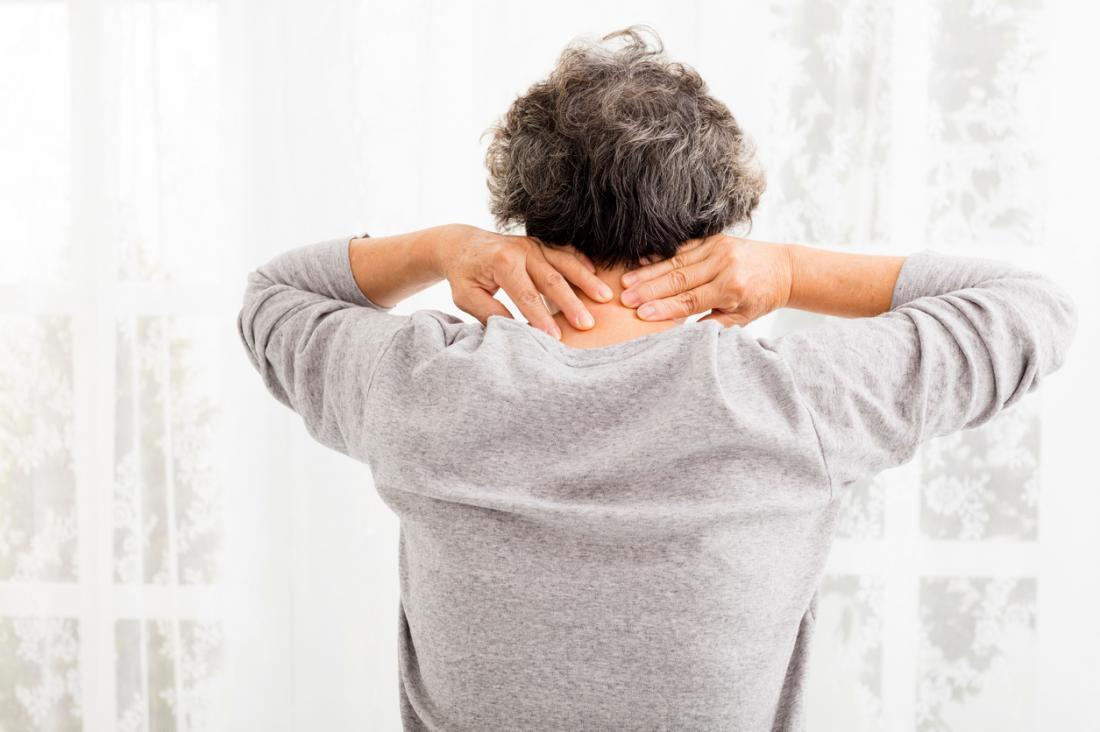 The condition is commonly observed among the elderly and is characterized by flu-like symptoms such as fever, fatigue, poor appetite, and pain in the neck, arms, shoulders, hips, thighs, and buttocks. If it is accompanied by headaches, it might be a symptom of temporal or giant cell arteritis.

It is an autoimmune condition in which the body attacks the joints mistaking them for foreign bodies. A person will experience pain, tenderness, and swelling in the joints which are more pronounced in the mornings. Even the small joints such as those in the hands and feet can be affected. Sometimes the pain is accompanied by fever, fatigue, and loss of appetite. The flareups can also last for days and might affect even the eyes, mouth, blood, lungs, and skin. 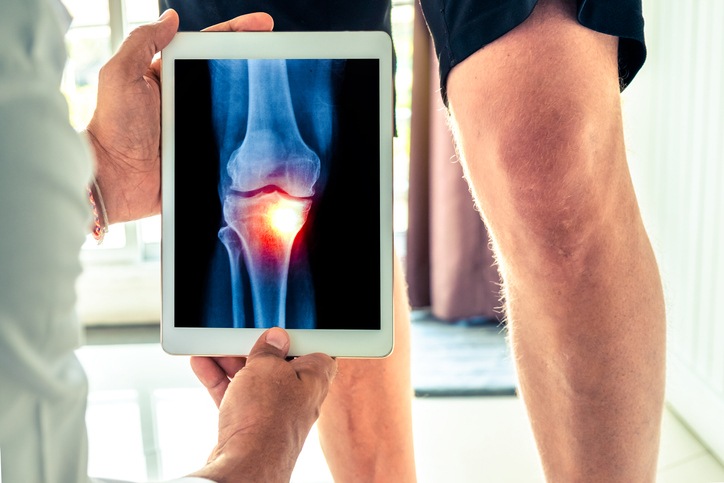 The worst of the symptoms usually appear in the mornings and will result in swelling, pain, cracking sounds in the joints, stiffness, and limited range of motion. Osteoarthritis can affect different parts such as the fingers, feet, knees, and hips. It makes even the simplest of chores difficult.

The condition usually affects the pelvis and the lower spine, which is why it is often referred to as lower back pain. The symptoms can appear as early as 17 years in other people and cause chronic pain and stiffness that might even extend to the neck and rib cage. 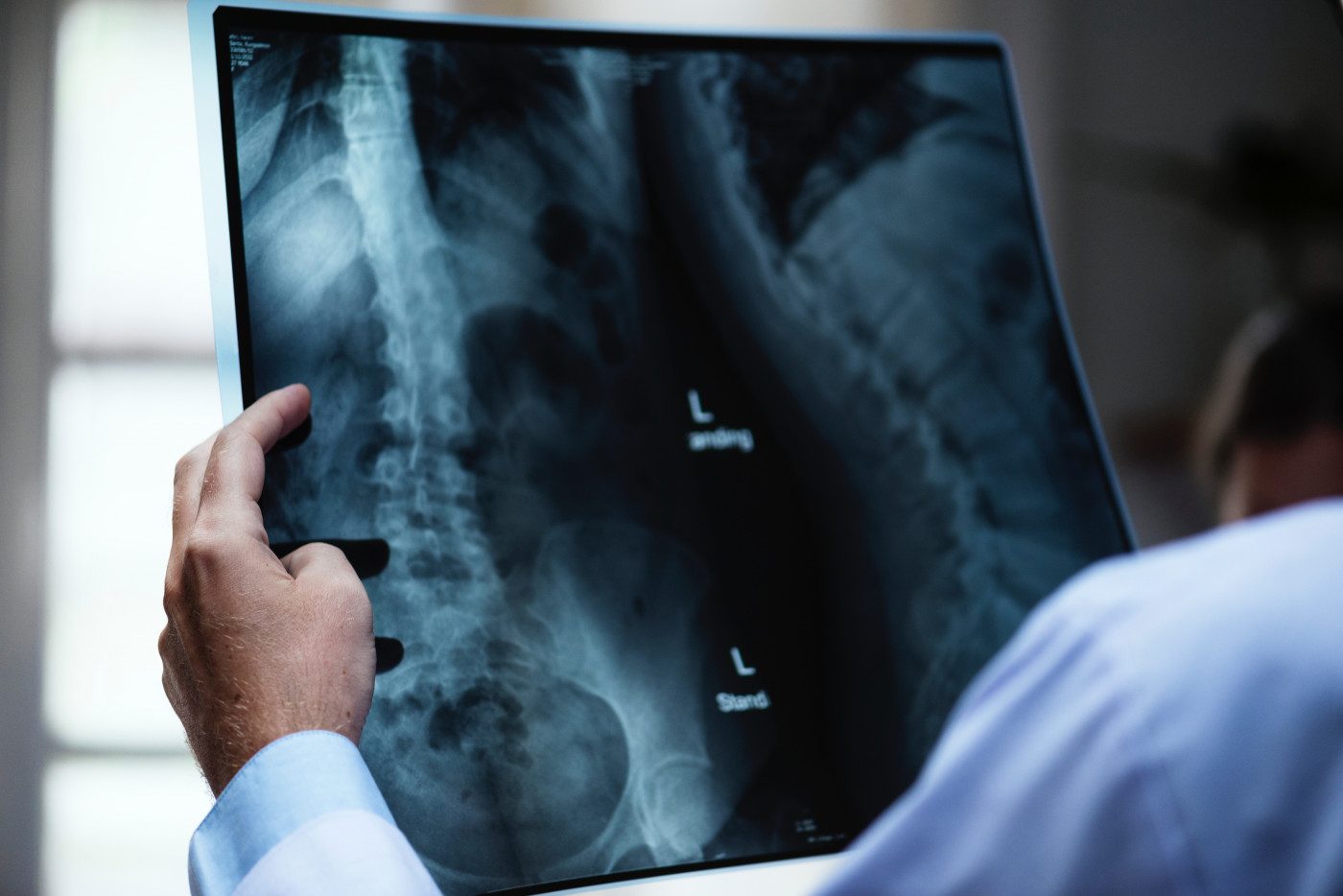 This is an autoimmune condition that affects not only the joints but is also accompanied by a variety of symptoms. These include hair loss, fatigue, sensitivity to light, rashes, kidney problems, mouth sores, memory problems, breathing difficulties, dry mouth and eyes, blood disorders, and vaginal dryness among women.

It is a form of inflammatory arthritis that causes extreme pain and swelling. Most of the pain starts in the feet and knees and can last for days. This condition is caused by hyperuricemia or excess uric acid in the blood.