The Best Horror Movies About Possession

If psychopaths and freaks running around with chainsaws bore you to death and if you’re laughing more at zombie films than you would at comedy movies, then it’s time to consider another horror subgenre that’s been growing in popularity recently—demons and possession.

These are the best titles you should watch. 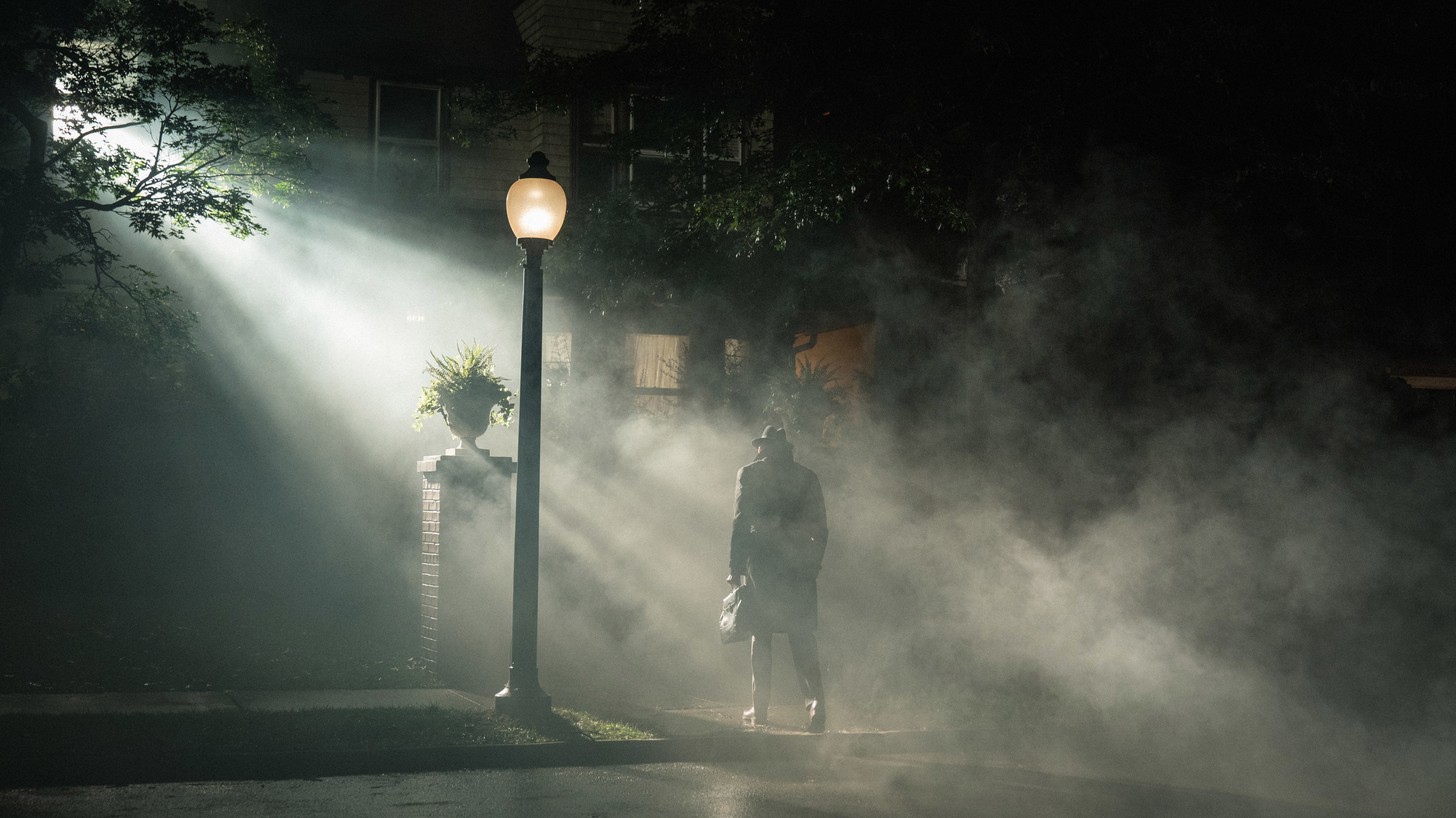 Adapted from the novel of the same title by William Peter Blatty, it tells the story of young Regan who seems to exhibit signs of possession after playing with an Ouija board. When her mother couldn’t find help from doctors, she turned to a troubled priest for help. 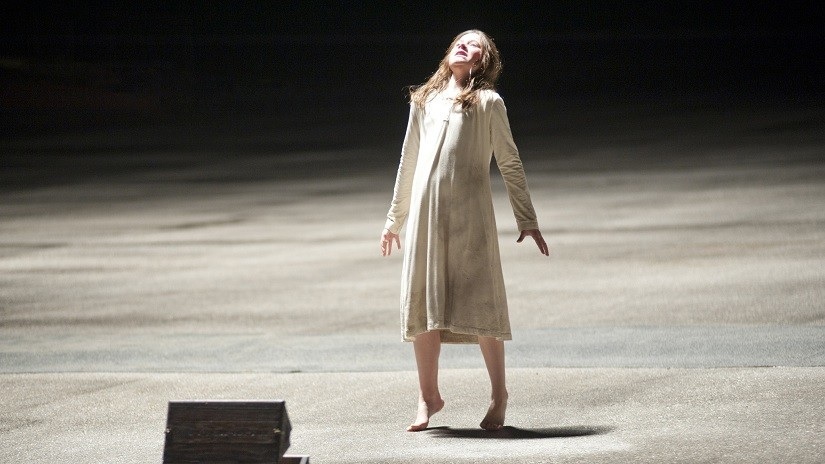 Clyde Brenek and his children saw a wooden box at a yard sale and brought it home only to find out it could not be opened. When his daughter Emily finally opened the box, she found a few strange items stored inside.

Based on the novel by Matt Baglio, the film introduces the audience to the exorcism rites performed by Roman Catholic priests. It is told from the point of view of Michael Kovak, a priest training to be an exorcist. 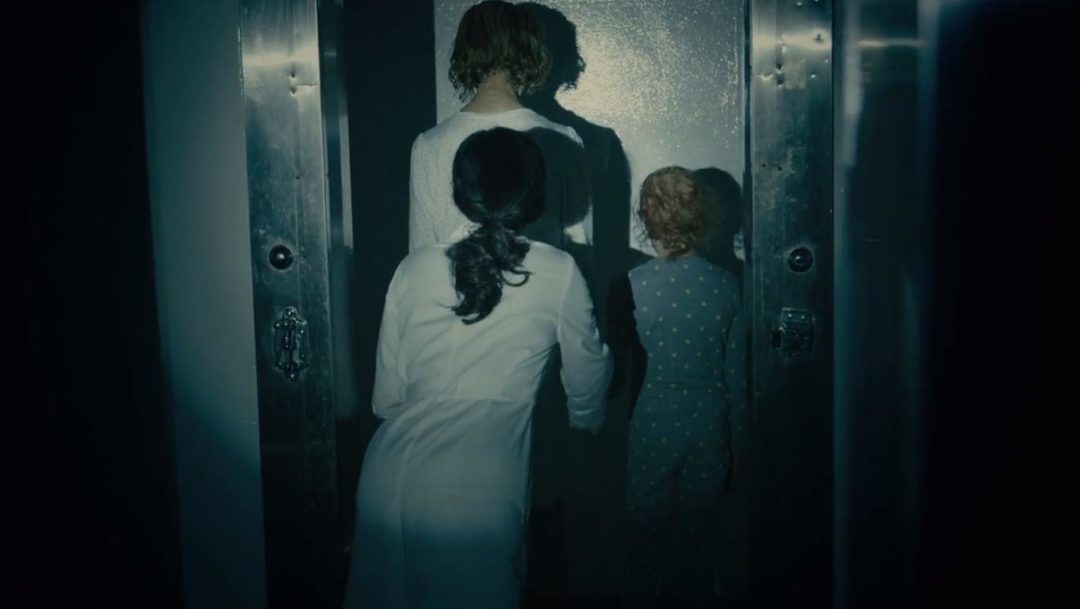 A documentary crew begins a project about Alzheimer’s disease, focusing specifically on an old woman who has been exhibiting strange symptoms of the illness.

This is a series of films based on the most famous haunted house in New York and is also partly based on the book of the same title by Jay Anson. It was inspired by the supernatural case of the Lutz family who moved into a house with a history of grisly murders.

Based on the novel of the same name by Ira Levin, Rosemary’s Baby is about an expectant mother’s fears that her baby is of an interest to an evil cult. Terrifying events in their new apartment building only served to intensify Rosemary Woodhouse’s fear for her baby.

A police detective, John Hobbes, finds himself entangled an unusual string of deaths right after the serial killer whom he helped capture was executed. Apparently, a copycat killer is reproducing the crimes, but when Hobbes followed the trail, he discovered something more sinister than a deranged killer on the loose.