The Basics of Shooting

Shooting doesn’t have to be dangerous if it is used as a sport. If you want shooting as a sport, you will learn its basics in a while. Before that, let it be known that Singapore’s Martina Lindsay Veloso won a gold medal at the recently concluded International Shooting Sport Federation (ISSF) World Cup. It was held in Munich Germany on June 8, 2014. 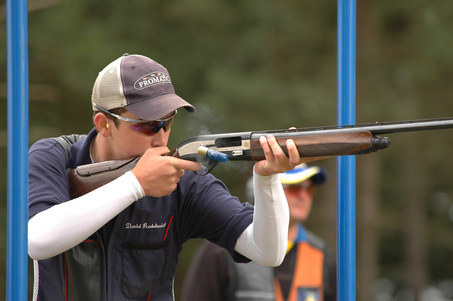 Veloso was one of the youngest athletes (at the age of fourteen) who participated in the said World Cup. She previously won the Asian Championship held in Kuwait City. Her win gave her the confidence to face world champions like Katerina Emmons (2008 Olympic Champion) and Andrea Arsovic (2010 European Champion). The whole of Singapore is proud of her.

If you want this kind of sport, you need to learn its basics first. Handling riffle is not easy if you are just starting but you’ll get used to it eventually. You have to know that riffles are different from shotguns. Rifles are long and it fires a single projectile; the range depends on its calibre. Shotguns on the other hand are effective in short distances. Learning the basics and mastering it can get you far. Here are some basics:

If you are aspiring for major competitions, you have to practice at all times. You need a shooting coach if you are serious about shooting.