Highlights of the 2016 Consumer Electronics Show

Consumer Electronics Show (CES) is an internationally renowned electronics trade show. For this year, the show concluded on January 9, 2016 in Las Vegas, Nevada. Though the show is not open to the public, many patrons are looking forward for previews and announcements of the newest products. The show is held every year. 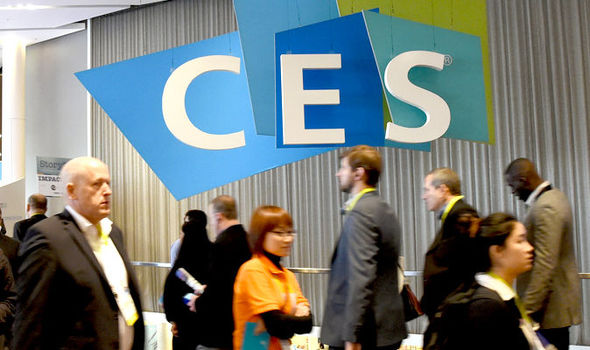 As time goes by, gadgets are getting smarter and friendlier. The recently concluded show featured 3,600 exhibitors from cars to appliances, TVs, smartphones, drones, gaming, health care and many new technologies. The good thing about the extravaganza is it features innovation from different sectors. Of course in exhibits, there will always be winners and there are sleepers.

Many products debuted at CES and we have to thank them for that. For example, it was on CES ’81 that compact disc players were introduced. High Definition Television (HDTV) was in fact introduced on 1998, Android devices on 2010, smart appliances on 2011 and many more. For this year, what are the new things we should expect coming to the market? Here are some highlights of the 2016 CES: 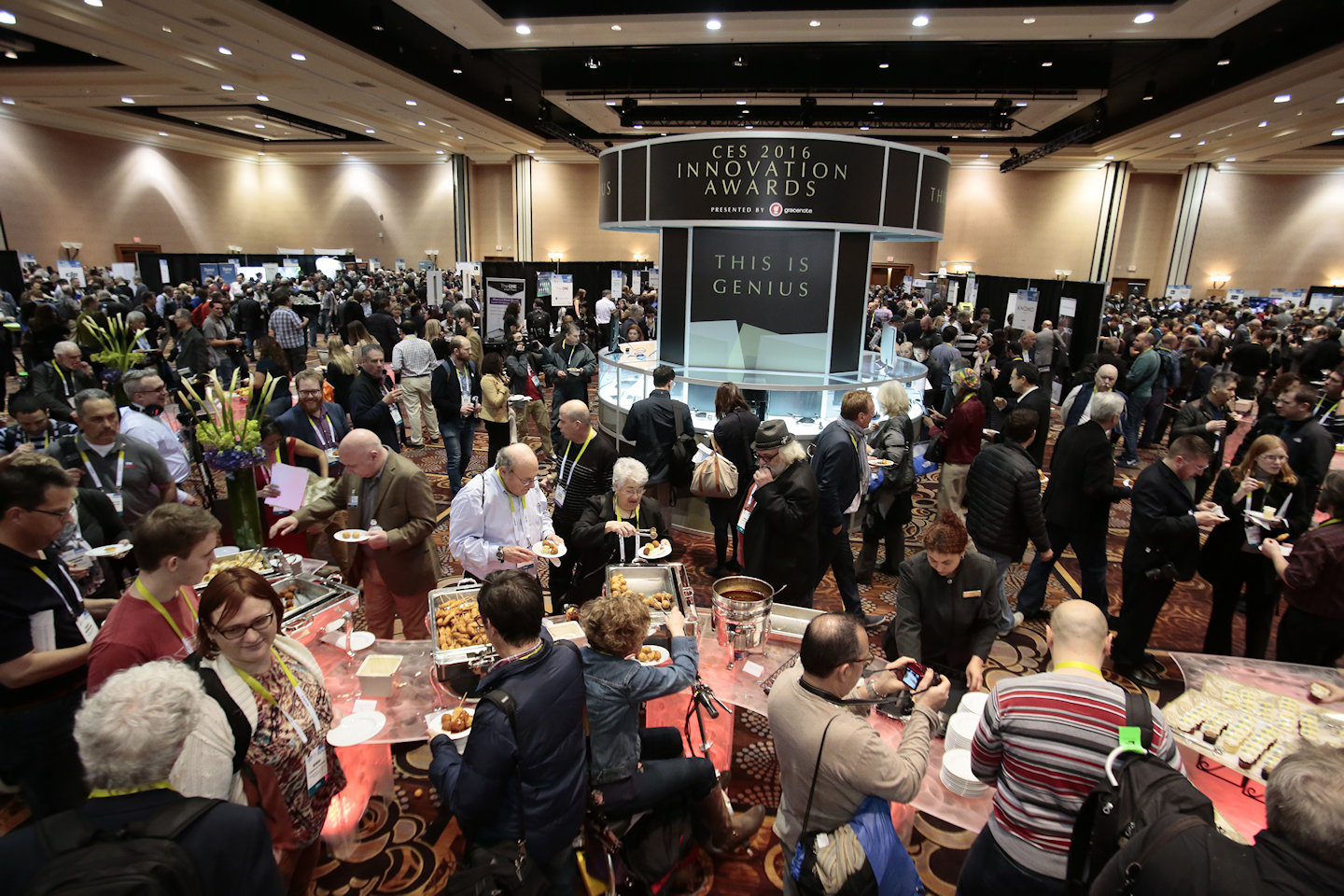 Apple did not officially attend the CES which came as a surprise for others but despite their non-attendance, their presence was felt. For 2017, CES will be held on January 5 to 8. Many exhibitors from different companies are now planning for their products to be featured come 2017. It will still be held in Las Vegas, Nevada. There were about 176,000 people who attended the show and we will see what next year holds.

We will have to wait until the end of the year to determine which are successful and which flopped. One thing is for sure, next year, there will be more and many will be delighted of the new improvements and advancements. For more information, we can just check the website of CES.