What Happened to Flight MH370?

The world is in a state of shock because of what happened to MH370. No one really knows the whereabouts of MH370 up to now. No calls or signs of distress were noted before the sudden disappearance of the plane. So, the question remains: what happened to flight MH370? 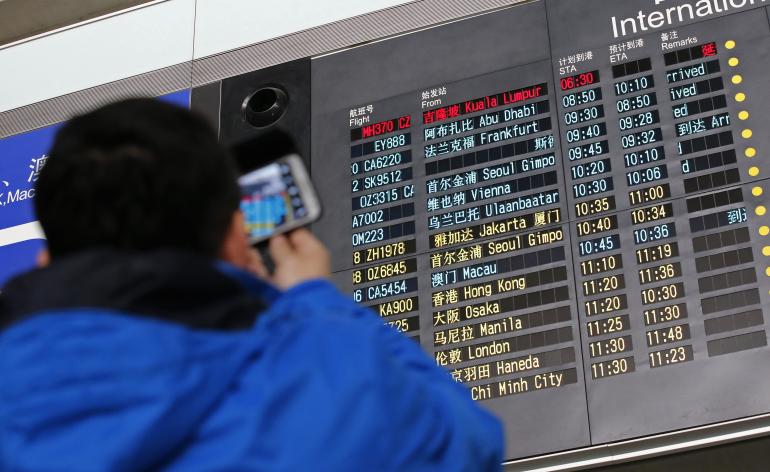 Let us take into account the details first. MH370 is on its way to China from Malaysia. After an hour of its take-off, the plane lost contact. It went missing together with 239 passengers and 12 crews. This happened on March 8, 2014. Search parties are deployed immediately to help in the search and rescue of the passengers. Singapore also offered help to the authorities.

Authorities and investigators thought that there was a sudden structural failure which lead to the outburst of cabin pressure. It was noted that before the take-off of MH370, there was nothing wrong with it. MH370 is a Boeing 777-200 model. This model is by far one of the most modern aircraft in the industry.

Other experts also thought about human error. It can be attributed to the pilot’s failure to react correctly and immediately. The plane is equipped with modern safety measures but despite that, the failure of executing safety measures can lead to accident or crash.

Some Singaporeans are thinking about an attempted hijacking. It could also be a terror attack. On March 9, 2014, it went viral that at least 2 passengers who boarded the plan have stolen or fake passports. Somehow this angle is a little bit shady considering that there are no demands up to this moment.

This leaves us the question, what really happened to Flight MH370? We can only pray for the families of the passengers and the crew. May the search parties find something that can lead to the wreckage (if there is). 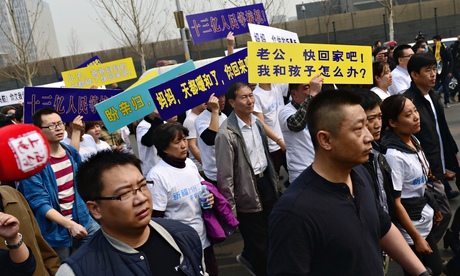