Sicily: Now and Then

If you are thinking of the best thing to do during summer, you have to include in your list travelling or vacationing. Travelling outside Singapore somehow gives vigour to weary spirits. If you are thinking of just staying in Singapore, that would be fine. However if you want to see the world, you should consider other places. In this case, why not choose Sicily? 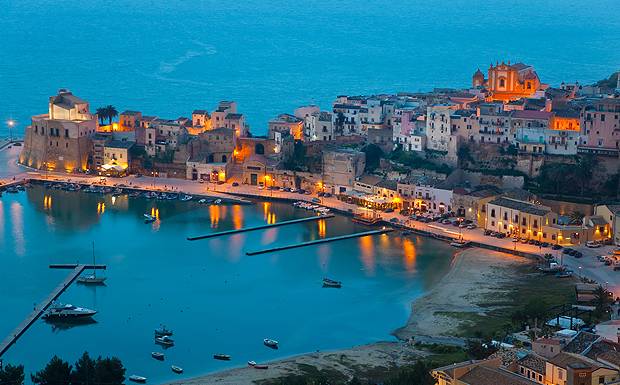 For your information, Sicily is an island in Mediterranean. It is the largest island and it is a region of Italy. If you want to know more, here are some ideas:

Sicily was conquered by Greeks and Phoenicians in the 8th century. In 3rd century BC, Romans also conquered Sicily. It did not stop there because in 11th century, Vandals, Ostrogoths, Byzantines, Arabs and Normans successively conquered it. You should also know about the Sicilian underground system. It was the Sicilians who romanticized the Mafia.

Sicily is now stable and peaceful. The region offers tourists with comfortable transportation system (railways, airports and ports). Tourists consider Sicily because of its scenery and sunny climate. Its cuisine should not be missed. The peak season for tourist is the summer. You can visit famous beaches. You can also visit other cities like Syracuse, Palermo, Ragusa and Catania. Apart from that, you can witness ancient Greek temples.

You will surely enjoy the grandeur of Sicily. Its charm is undeniable. It would be great if you invite some of your friends and family with you. Good places become great if you enjoy your company. Do not forget to make your arrangements before going there. Enjoy your travel! 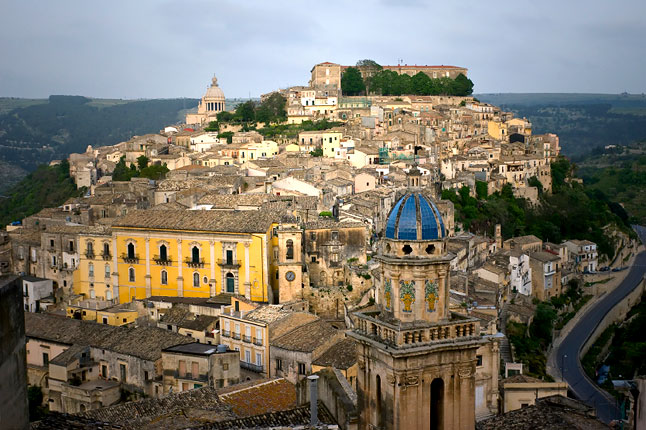