The 24th European Union Film Festival (EUFF) has come to Singapore to awe all. If you want to marvel over the wonders of Europe, you should visit Shaw Lido from May 15 to 25. The event offers huge films from participating countries in Europe. You will not leave Singapore but you get to experience Europe for a week. That is a memorable experience. 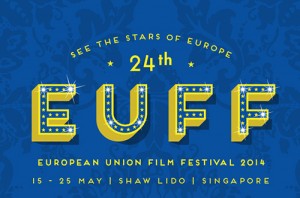 For a start, you can consider the following films: 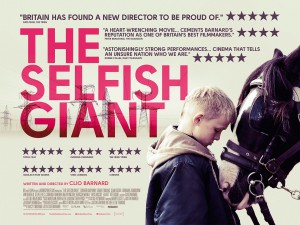 Truly, the EUFF is a must-see event. You should attend and experience Europe. If you want to bring your friends and love ones, please do. You are welcome. For more information, contact Shaw Lido and book your tickets. Enjoy the event! 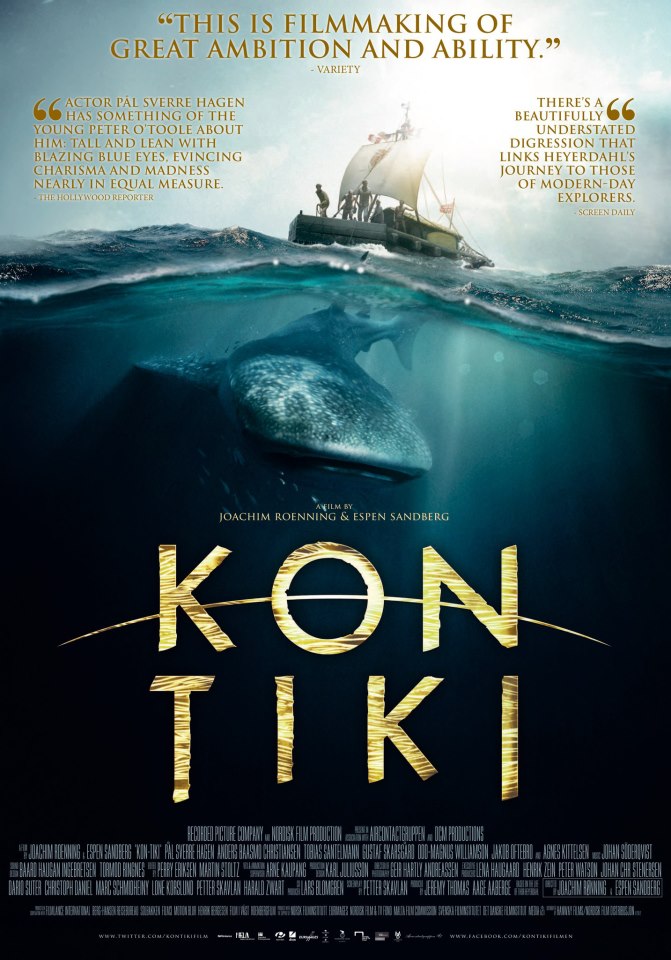