When we are recalling things, may it be answers to tests or as simple as names, we usually close our eyes. A research has just proven this could really be a big help in memory recall.

The said research was published in the Legal and Criminology Psychology journal and was from the study made by researchers from the University of Surrey in Britain. There were 178 participants that were part of the study and it also has findings that building rapport will help people remember a lot better.

The first experiment in the study involved the participants watching a certain film on electricians entering a property, doing their jobs while stealing other items. After which, the participants were asked certain levels of questions on certain conditions- with open or closed eyes or building a rapport with the one asking the questions or not. 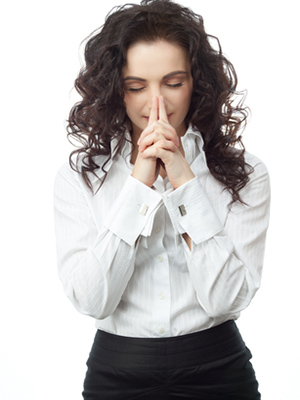 The findings were that when closing their eyes, the participants were able to remember memories and answer 23 percent of the questions correctly. When there is rapport between the interviewer and interviewee, the participant was able to answer questions better. However, closing the eyes when recalling was deemed effective, regardless of whether rapport was present or if it isn’t.

On the second part of the study, a memory task was given to witnesses about different audio and visual details. Results were the same as the first experiment. When eyes are closed in recalling, the participants were able to correctly recall the audiovisual details better. This is regardless of whether there was rapport built between the witness and the interviewer. 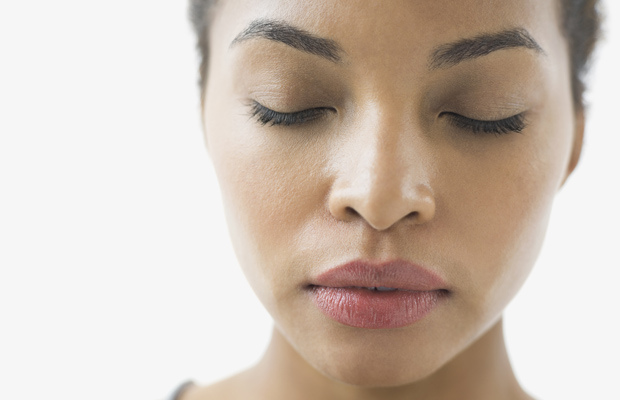