5 Species of Large Fish You Can Catch in Singapore

Fishing is a great pastime to get into as a way to relax, get in touch with friends, and get acquainted with what nature has to offer, since Singapore is home to a wide variety of freshwater fish.

Because several reservoirs that have been previously closed to anglers have now been opened, now is the perfect time to get started on this hobby. Here are just some of the species of large fish you can reel in:

1. Catfish
This is one of the most recognizable fish that you can find in most places in Singapore because of its smooth grey color and prominent whisker-like barbels.

These fish can reach weights of as heavy as five or eight kilograms. There are several types of this fish that you can catch in Singapore, such as the warty catfish and the old world river catfish.

2. Peacock Bass
Belonging to a genus of large cichlids, this predatory freshwater fish is originally belongs to the Amazon water basin and is diurnal in nature. You can usually catch this type of fish any time of year in Singapore.

The peacock bass is a prized catch among anglers in Singapore as both food and game, as this fish is not only hard to find, but also quite hard to catch. 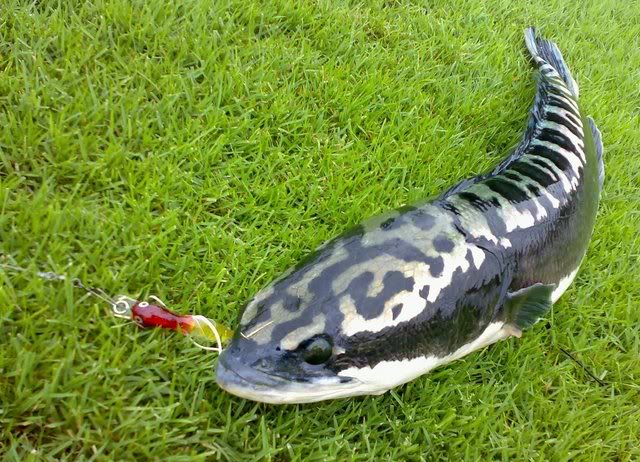 3. Giant Snakehead
The giant mudfish is capable of growing to a length of 1.3 meters, and can weigh up to as heavy as 20 kilograms. Though often found in Southeast Asia, this species is considered an invasive species in a number of countries since it has been introduced to different ecosystems, particularly those in Singapore.

4. Barracuda
This ray-finned fish is one of the most common species of large fish that you can catch in Singapore. Though not sought after as much as other species of prized fish, barracuda have an intimidating appearance and aggressive behavior that make them a challenge for any angler who happens to have them on the line.

Most characteristics of barracudas that make them distinct are their dark grey, green, or blue color, irregular black spots on one or both sides, and their pointed heads with a large under-bite. Given time, they can grow to 1.6 meters in length and weigh as much as 7 kilograms. 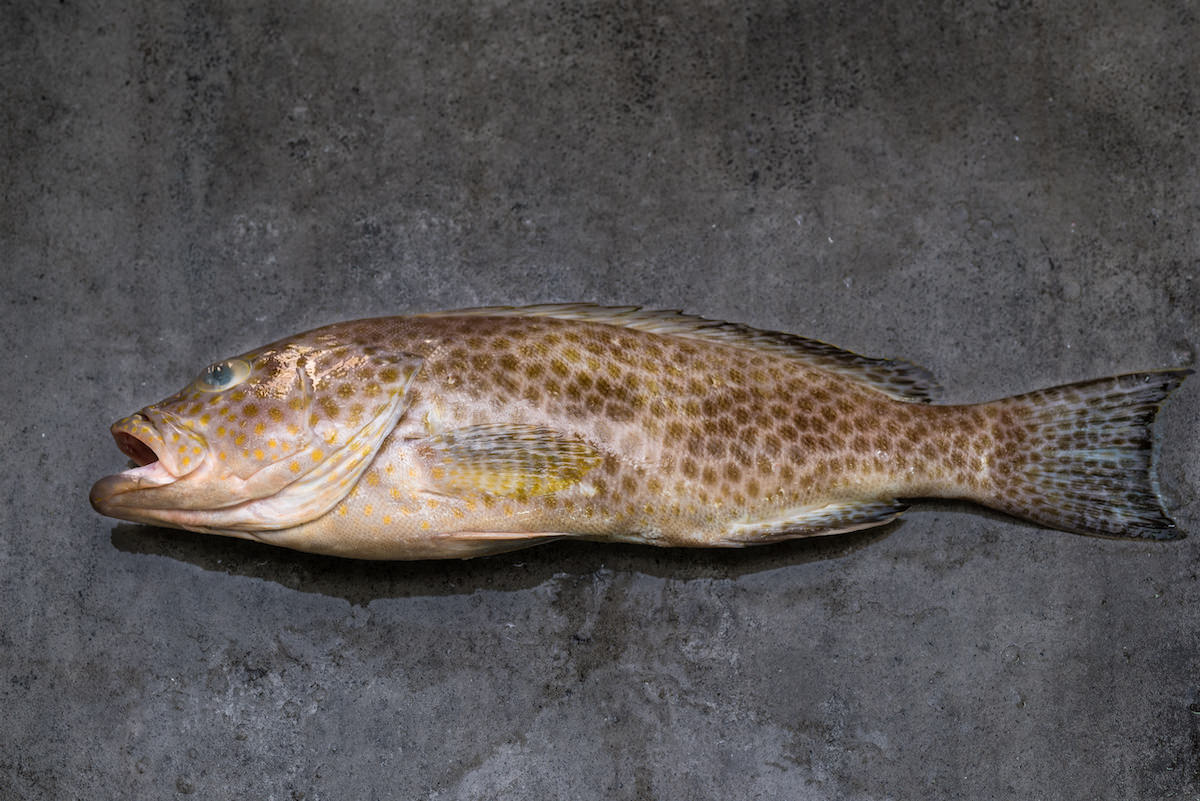 5. Grouper
Groupers are perhaps the largest and heaviest fish that you can catch in Singapore. Though the name “grouper” is given to most fishes belonging to the Epinephelus and Mycteroperca genera, it actually extends to other smaller genera, such as Anyperidon, Cromileptes, and Tirso.

Groupers are characterized by having a stout body and a large mouth. Not only can they reach lengths of more than 2 meters, but also weigh as much as 200 kilograms.